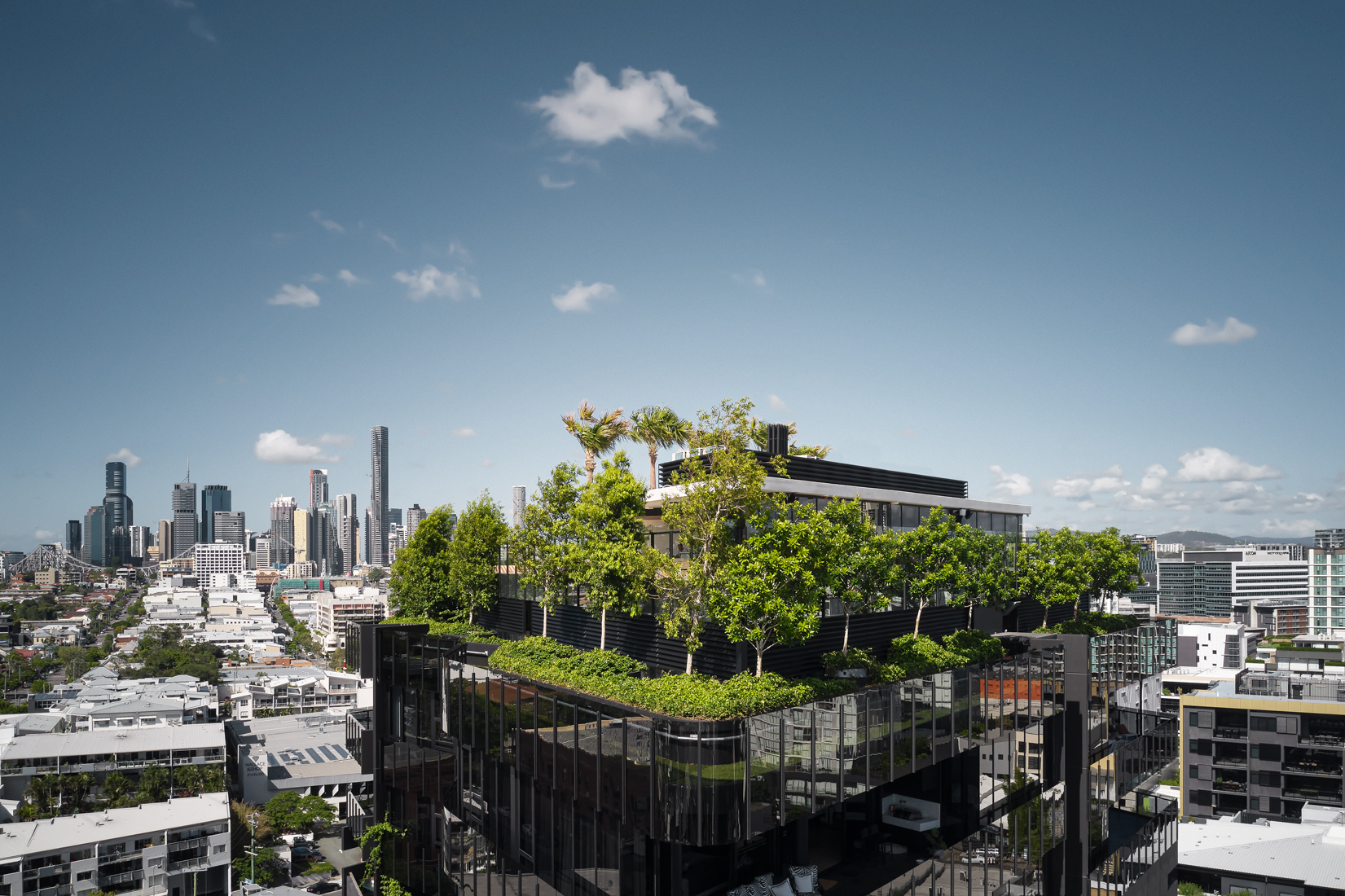 Surging demand and dwindling rental supply are fueling investors to switch from shares to real estate in a bid to escape the global sharemarket downturn and cash in on strong demand from tenants.

Investor share of new mortgages has jumped from record lows of about 23 percent in early 2021 to almost one-third, according to government analysis, as rising interest rates force out first home buyers and tough prudential controls on investors are eased.

In March, national vacancy rates fell below 1 per cent, a fall of 20 basis points from the previous month and the lowest in 16 years, according to SQM research.

Rents have jumped by more than 20 per cent in Queensland during the past year and more increases are likely in coming months as overseas migration rebounds and interstate migration continues.

The latest population data has been released from the ABS today and demonstrated that Queensland is leading the nation in net interstate migration and population growth overall. In fact it is not just leading, it is dominating as a destination where people want to live. People are voting with their feet and leaving NSW and Victoria for sunnier climates and more affordable property. Jobs are relatively easy to come by compared to previous years, so the 25-44 year olds that drive Australia’s economy are increasingly packing up their families and moving to the Sunshine State.

Apartment rental growth, which fell the most during the pandemic, is making the fastest recovery and is expected to continue to outpace houses, according to CoreLogic. Queensland’s economy is also expected to be supercharged much like the early 2000’s which will set off almost a decade of growth.