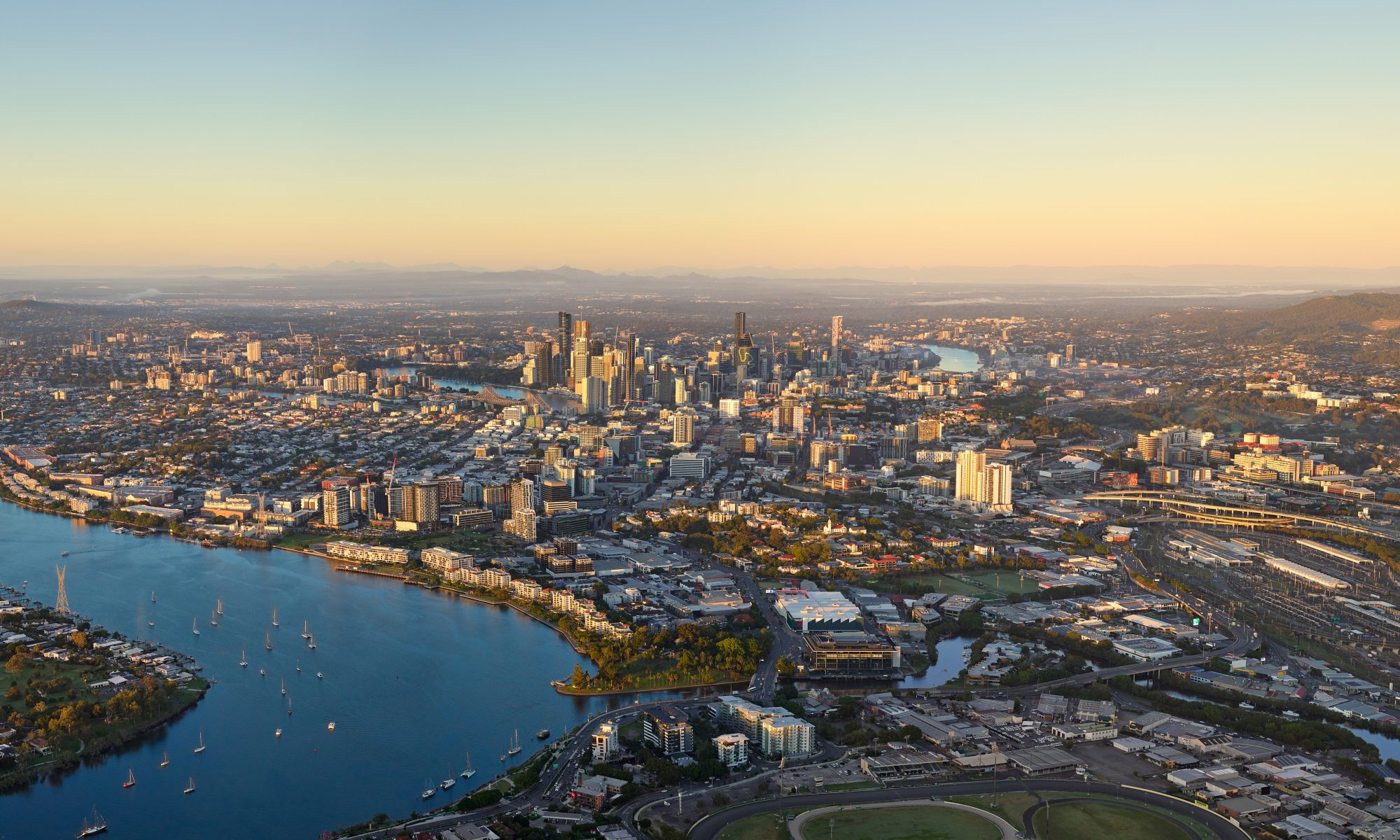 Wide falls across southern capitals and interest rates rises have failed to dampen housing prices in the significantly more affordable Brisbane market, which grew 26 per cent in the past year, according to the latest PropTrack Home Value Index – out Wednesday.

PropTrack economist and report author Paul Ryan said Brisbane’s median price was $645,000 in May, which was expected to continue to rise even as others fell.

Mr Ryan said Brisbane’s 26 per cent rise in the past year made it “the strongest of all housing markets across the country”.

“Brisbane looks set to continue to see strong conditions over the coming period” – relative to other capitals, that is.

The first five months of 2022 saw dwelling values rise 5.4 per cent in Brisbane. Monthly growth rates have been steadily falling since the start of the year, going from 1.77 per cent in January to 1.48 per cent in February, 1.13 per cent in March, 0.66 per cent in April and now May at 0.35 per cent.