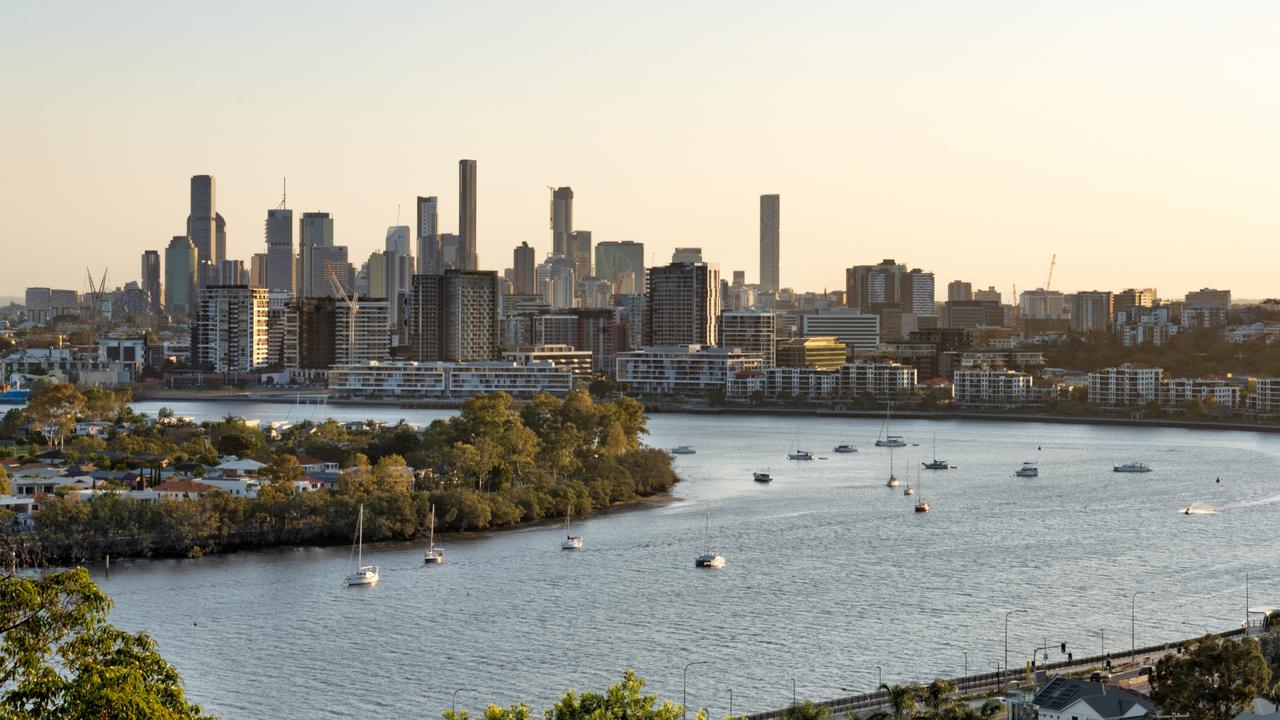 Brisbane housing prices grew almost three times as much as expected this past year, with prices set to rise further amid fresh predictions it will outperform all other Australian capitals in 2022.

Christopher’s Housing Boom & Bust Report, found Brisbane surpassed expectations of a dwelling price rise between 4 to 8 percent in 2021, to instead notch a massive 22 per cent jump off rampaging demand.

Report author Louise Christopher of SQM Research said Brisbane’s Inner city market was the primary hotspot, with prices rising by over 28 per cent for the year.

Rents across the QLD capital also jumped during the period, rising 9 per cent.

While the imminent rate hikes and further APRA intervention could rapidly slow price growth in Sydney and Melbourne, the Brisbane market is likely to defy the downturn, Mr Christopher said.

Even with APRA moving in early, dwelling prices could still rise by up to 14 per cent. “Brisbane is going to outperform next year as a result of continued strong interstate migration flows mostly coming from Victoria, into south-east Queensland,” Mr Christopher said.

“Our leading indicators suggest that at this point in time, there’s no real slowdown occurring in the market, so it will be entering 2022 with a lot of momentum.

“Property prices are offering relative value compared to Sydney and Melbourne, which will encourage more people to move to south-east Queensland.”

The next decade will be a golden one for Brisbane, with multiple drivers of positive energy around the Olympics and QLD’s limited exposure to Covid-19 lockdowns, with a surge in interstate migration and buyers.

Melbourne start-up Skyportz has launched plans for an Australian-first electric air taxi hub to service the 2032 Olympic Games in Brisbane.

The Australian Advanced Manufacturing Centre of Excellence (AAMCE) will establish a world first, master-planned facility just north of Brisbane’s CBD, focused on the fully integrated commercialisation of Intellectual Property (IP) developed in Australia, and manufactured in Australia for global export. The AAMCE proposes to rapidly establish sovereign capabilities across the country’s most critical sectors such as Defence, Space and Medical.

“We are particularly excited to be designing the first Australian Skyportz here in Brisbane as part of the AAMCE. To us it makes perfect sense that the most advanced manufacturing centre in Australia should include the most advanced transport system possible in its design. Brisbane is busily preparing for the Olympic Games in 2032 which will provide a great opportunity for the city to embrace a new form of transportation and showcase it to the world”, said Ty Hermans, Director of AAMCE.

“The AAMCE site is perfectly suited to become a major transport hub and support the future of air mobility. We are in the heart of the Moreton Bay region, just metres from a major metro linked train station, a leading Australian University, and the most advanced manufacturing and commercialisation centre in the country that is attracting some of the worlds greatest companies…This will put Australia on the map and we are very proud to be a partner of Skyportz in establishing this capability”, Mr Hermans said.

“Skyportz has been accumulating sites in Australia since 2018 and we now have over 400 property partners ready to build out a Skyportz network”’ Mr Newton-Brown said.

“There is strong political support to develop a new era in clean, green electric aviation in Australia”.